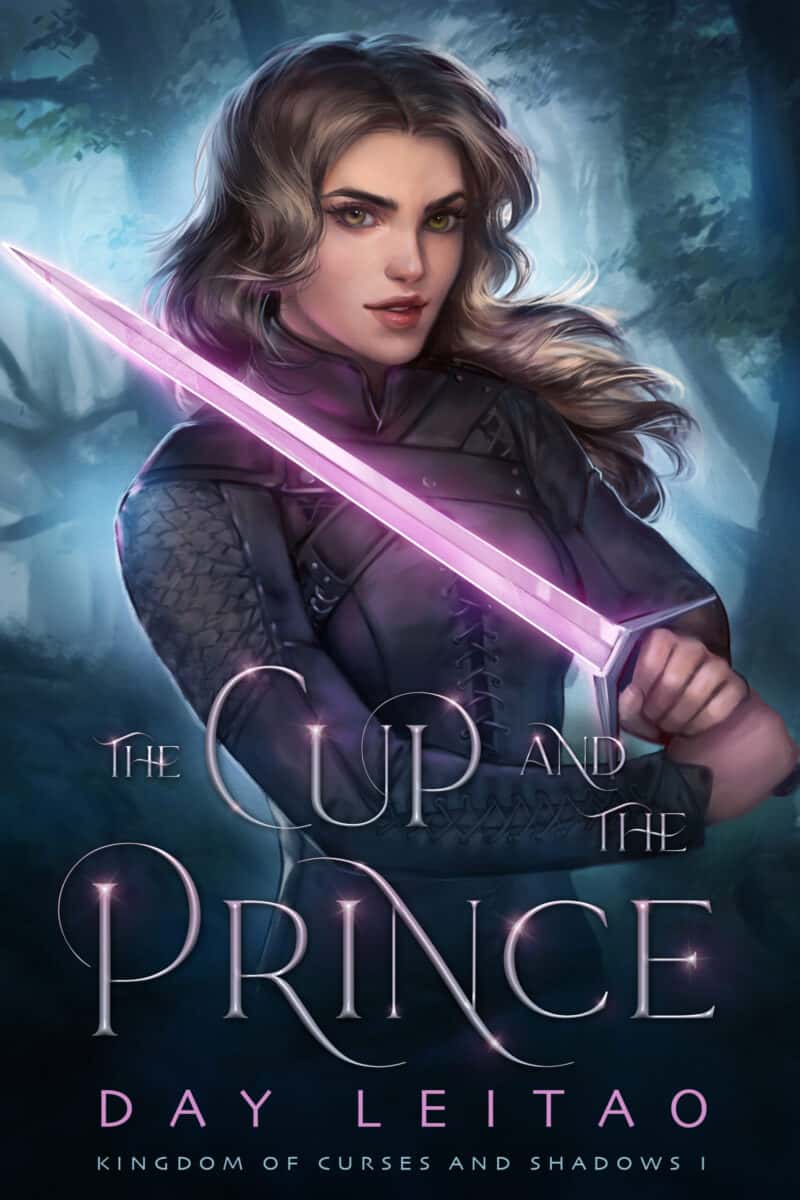 Zora wants to win the cup and tell them all to screw themselves.

Yes, 17-year-old Zora cheated her way into the Royal Games, but it was for a very good reason. Her ex-boyfriend thought she couldn’t attain glory on her own. Just because she was a girl. And he was the real cheater. So she took his place.

Now she’s competing for the legendary Blood Cup, representing the Dark Valley. It’s her chance to prove her worth and bring glory for her people. If she wins, of course.

But winning is far from easy. The younger prince thinks she’s a fragile damsel who doesn’t belong in the competition. Determined to eliminate her at all costs, he’s stacking the challenges against her. Zora hates him, hates him, hates him, and will do anything to prove him wrong.

The older prince is helping her, but the cost is getting Zora entangled in dangerous flirting games. Flirting, the last thing she wanted.

And then there’s someone trying to kill her.

I simply loved this book. True to the blurb, it really is perfect for fans of Throne of Glass and the Red Queen. It had many similarities with both of these series. It is simply “enchanting” with great characters and a whole lot of intrigue surrounding them. (there’s a deliberate pun on enchanting! You’ll know when you read it 😉

*An outcast group of society- ✓
*A strong-willed female character- ✓ (although unlike many other series, it is more realistic, and things don’t come easy to her
*Brother rivalry – ✓
*A deadly competition – ✓

With all these ✓s , I sure hope you can understand that it is going to be an amazing series. Book 1 was fast-paced and easy to read without any boring detailing and yet providing with everything around the characters. Also on a side note, it is written in the third person with dual POVs.

Start a Blog at WordPress.com.